Stand by to switch on, we fire on all pistons

We're singing along but no one is listening

From dusk until dawn we stay up to carry the flame

And when it's all said and done in these alternate endings

When nothing is left but the stragglers and empties

So burn the statues to the ground, it's time to lay your weapons down

Noise cancel, drown the signal out

When the only thing we'll fight for ever day

Is a better seat on a crashing...

Plain to see but hard to breathe

The streets are full of tumbleweeds

And now it's morning in the streets of amerika

But we don't go outside anymore

The radio blasts hysteria, with a television sideways on the floor

Under moonlit skies and surveillance as we cheer from

The stands in the stadiums on a jumbotron

We all sing along to escape

Once we were the lighthouse to the world's most desperate ships

But what we became was a towering flame

Leading the moth right into it

Now we are waking up to the phone lines cut

Because it's morning in the streets of amerika

And we don't go outside anymore

The radio blasts hysteria, while the television's sideways on the floor

With the teleprompter in our faces

We don't even know what we're saying

A car that's slowly crashing and we can't look away

Parading to the edge of a cliff now and trying to

Will we even recognize our former lives in this artificial light?

Morning in the streets of amerika

And we don't go outside anymore

There's something wrong with the stereo and the television's sideways 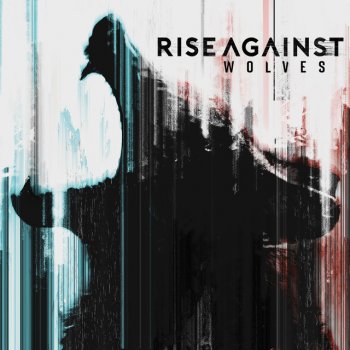 Rise Against: i testi più cercati

Your laugh creating a lightness in my chest