We lean all day and some say that ain't productive

That depend upon the demons that you're stuck with

Cause right now, I see clearer than most

I sit here contending with this cheese on toast

I feel the pain of a third world famine

Segue, we count them blessings and keep jamming

It's him scumbag, scum of the earth, his worth was nil

Until he gained the skill of tongues

From fifteen years young straight to my greyback self

Generate gees and then we stash 'em in the Swiss

A fistful of hip hop banzai, progressing in the flesh

Duppy took a hold of my hand while I was writing

I summon up the power of banana clan!

One hope, one quest

Swigging that beetroot juice, now we dipping and boost

We conclusive proof of both the truth, the right

I do my same way, ain't nothing else I know

Squeeze the pain from my belly and set my soul free

Flung back from the brink, gwan in kinda stink

We don't give a frigg about what dem fools think

Frigg your network, our debt work a speak for itself

Proof of the trophy and champion belt

Let the whole world know we on some off-key tip

By the hook or by the crook, by the poop or by the kick

And most proud to present that Cruffiton mode

And it shows that they bros done seen a few sleights

We in collision with the beast

Lost we religion and we can't get no peace

Idiot weakhearts want to take I for chief

Stoop to their level and we plotting cold grief

But we should know that discipline maketh the gees

Separation of the DAT from the rap, that's a must 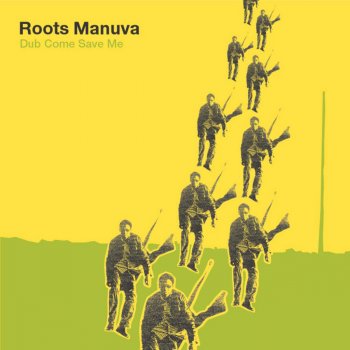