In The... All Together testo

Another dawn, another date

Another meeting of the ol' G8

To change the world, make history

Not compromise or hesitate

Try something, try anything

Amidst the cries and demonstrations

We hear the plans of favoured nations

"If it could be done", they said, "the sooner then, the better"

In the mire all together, when there's so much to admire

It seems "the emperor's new clothes" is such a seasonable attire

The issues are of great import

From fevered minds and tortured brows

There's such a lot to fear

From climate change to debt relief

All the power that is nuclear

Whose finger's on the trigger?

Where democracy is waning, clearly it's a "people thing"

Yes, we're in it all together and all our wishes are laid bare

Welcome to "a day in the life show", starring you and me and all

It's better than your realiTV, you just couldn't make this stuff up

As pandemics spread around the world...

We've got pestilence, famine, fire and flood for the people in glasshouses

Yes, we're in it all together, right up to our nether lip

In this cesspit we inhabit, only takes a slip

"If it could be done", they said, "the sooner then, the better"

They said nothing too explicit, there's no meat upon the bones

Testo In The... All Together powered by Musixmatch 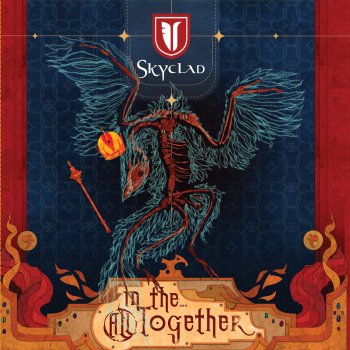