Tell it to me now, close your eyes

Cause they don't feel a fucking thing

You gotta memorize what you felt

When you lost your wings

Your line is mesmerized, condition's paralyzed

Your chance to live is emphasized

Nor a truth nor a lie

The disciples of God want you to die

Caught in the hands of a human lie

Give it up, never stop till he hits the ground

The fifth wheel in a cynical time

'Til he hits the ground

Their eyes are shut side by side

And you can't do a single thing

They will cease their time passing by

Sucking blood out of kings

It's such a drag, I can't do nothing always there

I feel my welfare's burning... 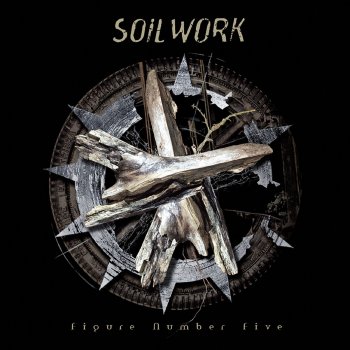 If there's a way that I could reach you