They were two lonely folks doin' the do's and don'ts

And got the notion together they'd be happy

Thought they'd lose the crowd and do the mess around

Decided to make it snappy

Just a twist of fate they didn't hesitate

Now they had another party to lean on

She made him jump and sang, he made her share that thing

Ain't nothin' wrong at all

Whoa, they gonna have a ball

To find out what it is they are after

Made some plans to make it forever

Now several years have gone, they're still gettin' along

They know what true love is made of

Now they know that life's a trip, with all it's bumps and dips

They're gonna help one another along

Nothin' wrong at all

Lord they're really gettin' it on

Time is on their side, they've got nothing to hide

Never had no secrets between them

He don't need to accuse her, use her or abuse her

And she feels the same for him

And those vows they made said nothing about slaves

And didn't mention rentining to own

They can take the stand that walking hand in hand

What they got is gooder than gold

Ain't nothin' wrong at all

Whoa they gonna have a ball

Yeah, they really got it all

Love is true heart's desire without it's just a funeral pyre

Got to let your true love grow, it's all you got that's gooder than gold

Let's get it on ya'll 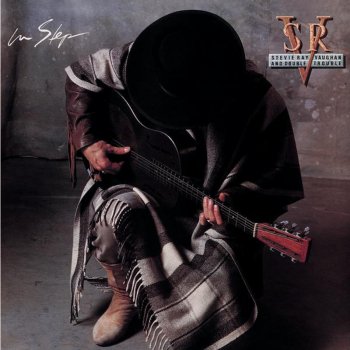 Well I'm standin' next to a mountain... Choppin' down with the edge of my hand