Well, I've heard there was a secret chord

That David played, and it pleased the Lord

But you don't really care for music, do you?

The fourth, the fifth

The minor fall, the major lift

But your Faith was strong but you needed proof

You saw her bathing on the roof

Her beauty in the moonlight overthrew you

But, she tied you to a kitchen chair

She broke your throne, and she cut your hair

And from your lips she drew the Hallelujah

Maybe there's a God above

But all I've ever learned from love

Was how to shoot somebody who outdrew you

Well, it's not a cry that you hear at night

It's not somebody who has seen the light

It's a cold and it's a broken Hallelujah 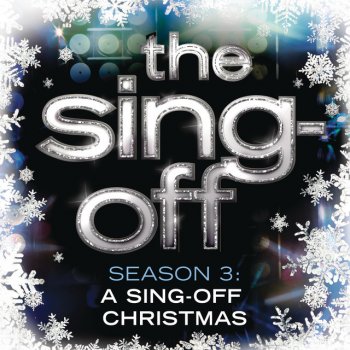 On the wrong side of the line,