We've passed the point of argument, the tension fills the air

I try to mediate diplomatically, but you don't even care

It's time to put them up and throw them down

Take this squabble round to round

Have a row, time to throw, can't see nothing but red

High time for the justifiable fisticuffs

Justifiable fisticuffs, you've got to know when enough's enough

When it's viable, call their bluff, we need to get it out!

The battle starts, the two engage

Toe to toe, they vent their rage

Hooks from here, leads go there, the battle now ensues

But they could be more, another fight

The boxing stops, the fight concludes

Blows were tossed and insults cued

It's all over, it's all through, the judges make the call

Card to card, point to point, the judges make no sense at all

A donnybrook has come 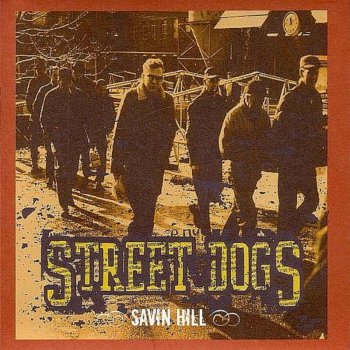 I want a good feeling,