She was living in a single room with three other individuals

One of them was male and the other two

Well, the other two were females

God only knows what they were up to in there

And further more Susan, I wouldn't be the least bit surprised to learn

That all four of them habitually smoked marijuana cigarettes, reefers

I smoke two joints in the morning

I smoke two joints at night

I smoke two joints in the afternoon

It makes me feel all right

I smoke two joints in time of peace

And two in time of war

And then I smoke two more

Smoked cigarettes 'til the day she died

Toke a big spliff of some good sensimilla

Smoked cigarettes 'til the day she died

Toke a big spliff of some good sensamill

Easy E were ya ever caught slippin'?

Daddy he once told me

"Son, you be hard workin' man"

And momma she once told me

"Son you do the best you can"

But then one day I met a man

Who came to me and said, again

"But first take care of head" 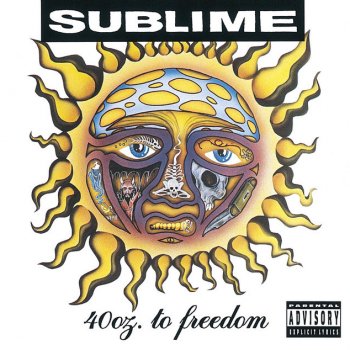 What I really wanna say