Another Half Apology testo

I'm holding on there's not much patience left,

I'm holding on but I won't hold my breath,

I did my part and now it's up to you,

We're hoping this time you come through,

Another half apology we're waiting,

You said "Noworries" then I should have known,

Every time I've heard that phrase I've been let down,

Guess I have no one else to blame but me,

Even when I know it's wrong,

I still want to believe,

Another broken promise another time you failed us,

One more excuse to buy some time,

Another disappointment another dropped commitment,

You still won't admit you let us down,

Now you're angry that we won't hold on

It's our fault for giving up too soon

You act surprised that we'll no longer wait

Can't you see that it's already too late?,

You let me down

Testo Another Half Apology powered by Musixmatch 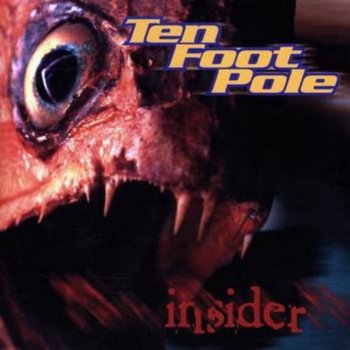 Life's so unfair, you thought