You are now, listening, to the sounds

Of Shady, and Alchemist

Got an axe and a duffle bag, couple of fags

Stuffed in the backseat, muzzled and gagged

And I grab a Pez dispenser, fill it up to the max

With muscle relaxers, the governor of Alaska

She loves when I ask her, shove my Polaski

Sausage up in her ass, huh, while we hover over Nebraska

Shooting at the fuckin buffalo pasture

In the helicopter, man I can't fuck her no faster

She's screamin "Grab my titties, Shady suck on those bastards"

But I ain't no sucker, I won't snuggle up with her after

I'm a gigolo, but y'all look like a juggalo rapper

Shit, back down, man I'd rather lick on a scrotum

And eat the fuckin Octo-mom's pussy lips with some okra

While I watch, Whoopi Goldberg, sizzle with Oprah

While Rosie pussy-farts and takes a piss on the sofa

Get a boner, and play dick-swords with the Jonas

Like no other, I keep thinkin of her smothered in Somas 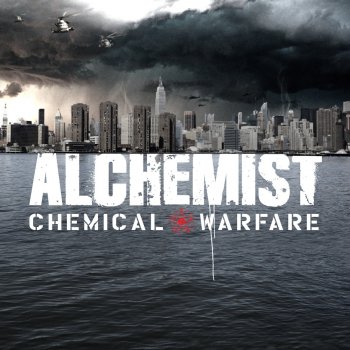 You are now, listening, to the sounds