Dem' your friend clothes, talking bout you got it hard

In the club every week, but you ain't got a job

Pull up in the club in that brand new aston

Jumped I jumped the line cause I'm very important

Shawty got a kush habit, but I ain't supporting it

Tried to steal her some trues, so she just got out of jail

But she still get food stamps and still on welfare

But she fine as a motherfucker, I think she got ass shots

Stay in some red bottoms, don't know if they real or not

She have her ups and her downs, somehow she always go hard

She say she work for herself, ain't going in nobody jobs

Shawty who you with, fuck that, who you let hit

Fuck that, I already know, that's why you fluke as shit

Bomb chicks, no bum chicks, and the classy ones who I now fuck with

Had a lack of class, so I dropped her ass

And even if I don't, I switch subjects

Put no nigga over your seed, get your figures up by all means

He been gone a lot but know the times is hard

But know the club is not no release

Don't you talk too much in these streets

Make no friends with none of these freaks

Cause they interest isn't on you, bet you break up, they calling up he

Don't you stress him over no b's, don't buy things from off canal street

Whenever the phone ring don't ask who dialing

If he love you, don't worry bout it

Now he got you, and he can't live without you

And your relationship is unbreakable, until, until I come

See you the type of bitch a nigga don't wife

You come with too many problems and your shit ain't right

See you the type of bitch that always complain

But you the type of bitch don't do a damn thang

Work, bitch you ain't know about that

Bitch you ain't never had a job

Bitch you ain't never got a check

Bitch always got her hand out, ho must think I'm paying out

In the club every week, on a new nigga dick

But a bitch going be a bitch, so I'm a let her be 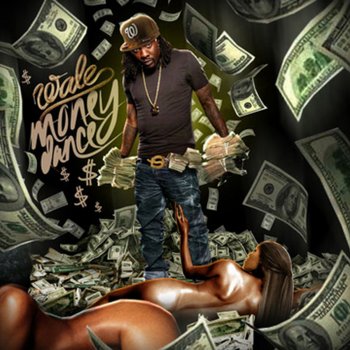