Aye turn the Beat up

U got all them drums in there

Can I get it up some more?

Yea, I'm tryna find where your mind at

And tell them bitches we real niggas is bout that

I ain't tripping all my women be authentic

Sippin then call it cab nobody no the limit

She said she wanna man, told her I'm real rap

A good head on her shoulders, I need to feel that

She said it really don't matter if it's real though

For real though see it's mine cause I paid for it

Weaved up greased up shawty what it do?

You say these niggas lying well you been lying too

They gotta point em out baby

Tell em bitches they can get up on my level

Tell em their ambitions then we need some more of them

No girlfriends, I know a lot of bitches

I say bitch a lot, though I'm proud of my sisters

I'm a form a petition, someone gotta be listening

Someone gotta be telling someone somebody is tripping

What the fuck is you wearing?

Why the fuck don't you care?

'Fore you love you a nigga, try loving your kids

She said she model, so exotic in every pic

She on media take out, but don't take out her kids

Freak pics on the low to the paid niggas

Bust ya own damn flight couldn't get a sitter

Bet your whole damn life is a big gimmick

I think found where your mind was

A lot of women ain't proud unless they throwin it up

Black women hold it down shawty, it's all love

And even if we wear rubber, they be wrapped up

She stay in Crenshaw she never had a perm

I better straighten it out, soon as I get to work

Shawty stay up in Philly, shawty was hella pretty

Saratoga to the quarters nigga what it is

Richmond Carolina nigga what it is

I'm just trynna show the people nigga what it is

The differences between being queen and being bitch

And you ask twitter why you getting fake guys 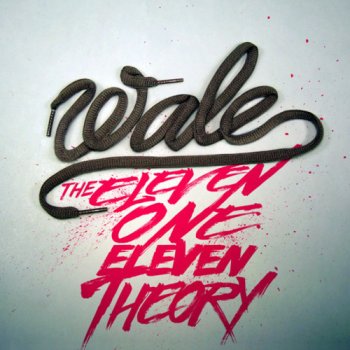