Get a high quicker, let the heat just creep in

Spinning on white liquour, [?] knife, and I drink it like a life

Sweating bullets discarded in this room

[?] sick of my life and on the Bible I had two last week

Now we're packed inside a sardine can

Can't talk but I still walk straight, got the buzz

No we'll never stop fighting till there's nothing left

Yeah, it's getting hot, that's the way we like it best

Yeah we're messed up and maxed out, bass pumping that loud

Mashing till we're right about to pass out

Yeah I'm breathless and half dead, sweating but that said

So many drinks I haven't had yet

My eyelids [?] now they're opening wide

And if life is but a dream, I'm waiting for the next installment

Everybody's acting real slow but my brain's on triple speed

But my senses have the tendency of fooling me

Blazing, elevated, faded, whatever you call it

Solid, yet I still walk straight, got the buzz 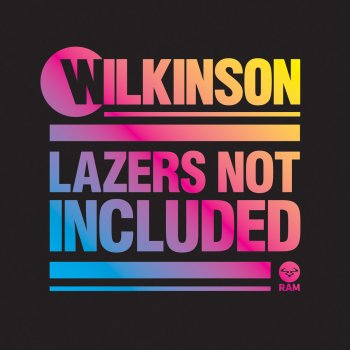 Afterglow, we're ready for the afterglow