A One God Universe testo

Consider the impasse of a one God universe.

He is all-knowing and all-powerful.

He can't go anywhere since He is already everywhere.

He can't do anything since the act of doing presupposes opposition.

His universe is irrevocably thermodynamic having no friction by

He has to create friction: War, Fear, Sickness, Death,

To keep his dying show on the road.

"Look boss we don't have enough energy left to

Fry an elderly woman in a flea bag hotel bar."

"Well, we'll have to start faking it."

Joe looks after him sourly and mixes a bicarbonated soda.

"Sure, start faking it. Sure, and leave the details to Joe."

Now look, from a real disaster you get a pig of energy: Sacrifice,

And remember one violent death yields more energy than a cancer ward.

So, from a energy surplus you can underwrite the next one.

So, from a energy surplus you can underwrite the next one.

But the first one's a fake, you can't underwrite a shouse!

Trying to explain to God Almighty where His one God universe is going.

The a doesn't know what bons to push or what happens

When you push them! Abandon ship, god d it every man for himself!

I stand at attention in the presence of my captains.

" The old army game from here to eternity:

Get there firstest with the brownest nose.

Testo A One God Universe powered by Musixmatch 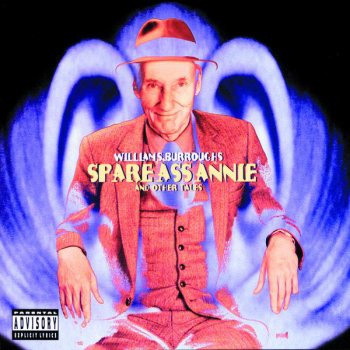