And my protagonist Kim Carson finds

Himself in deadly conflict with Mr.

Hart - the press tycoon, and Old Man Bickford - a beef and oil baron.

And Bickford has a special price on Kim's head,

Because Kim killed Old Man Bickford's son in a gunfight...

Kim camped on the Macy Tops, sweeping the valley with his binoculars.

A cloud of dust headed south told him

He'd headed north instead, into a land of sandstone formations.

And everywhere caves pocked into the

Some of the caves had been lived in, at one time or another.

And a smaller arrowhead of rose colored flint.

In the Sangre de Cristo Mountains to the east

Does Christ never get tired of bleeding?

It is raining in the Jimenez Mountains. "

It is raining Anita Huffington" - Last

Words of General Grant, spoken to his nurse.

Circuits in his brain flickering out like lightning in gray clouds

You can see there was a cabin here once.

A hypodermic syringe glints in the sun

He holds the rose flint arrow head in his hand.

And he fondles the obsidian arrowhead, so fragile. "

Do they break every time they were used like bee stings?", he wonders.

Somebody made this arrowhead.

It had a creator long ago.

This arrowhead is the only proof of his existence.

So living things can also be seen as artefacts designed for a purpose.

So perhaps the human artefact had a creator?

Vessel to continue his voyage and he made it for that purpose?

He died before he could use it, he found another escape route.

This artefact shaped to fill a forgotten need,

Now has no more meaning or purpose than this arrow

Head without the arrow and the bow, the arm and the eye.

Or perhaps the human artefact was the creators'

Last card, played in an old game many light years ago

Chill in an empty space, Kim gathers wood for a fire.

The stars are coming out.

His father points to Betelgeuse in the night sky over St.

His fathers grey face on a pillow.

Helpless pieces in the game he plays on this checker board

Of nights and days - so fragile - shivers and gathers wood.

Slave gods in the firmament

He remembers his fathers' last words: "

And swear to me you will never wear a policeman's badge."

Hither and thither, moves and checks and slaves.

And one by one, back in the closet lays.

Arrow heads, a hypodermic syringe glints in the sun 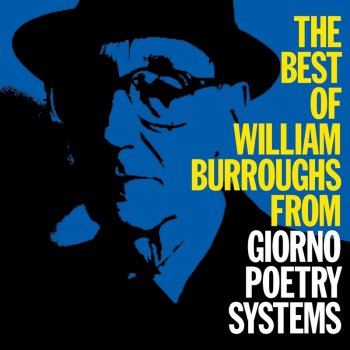