I was four, four years old

I was a kid and every time a Marine battalion

Passed in front of the house my father took my hand and said,

And every May 18, which is the flag day, the fire cade?

Put the Haitian flag in front of the house,

And I said, "Father, what is that, what does that mean for you?"

And he said,"It means that you are Haitian.

That mean that my great grand-father fought at Belletiere?

Never forget that. You are Haitian. You are from this land. 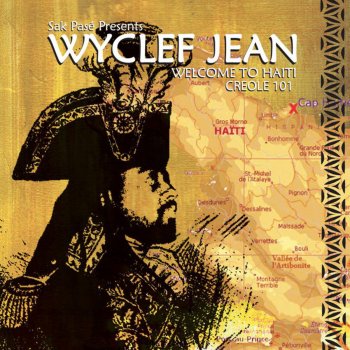 Mama take this badge from me