If I come to where you at, this is it

I just took off running and I ran up to him,

And wrapped his hair around my wrist three times

And just started wailing on him

You fucking cunt! God′s watching you!"

All in the same breath, he would say that to me

And he wiggled away from me at one point

And Shine had her 9 on her, I didn't have my weapon on me, thank God

And I just said: "Shoot him Shawn, shoot him!

Shoot him in the leg, don't let him get away!"

Just kicking the shit out of him, and just like beating him as hard as I can

"I called the police they're coming"

And I was like I didn′t give a shit

I smiled from ear to ear in my mug shot

I didn't call for boots on the ground

I didn′t call for any of that bullshit, I can handle this shit myself

Just UUAGH! I didn't even need a weapon

But yeah, I′d be not like have another go at it 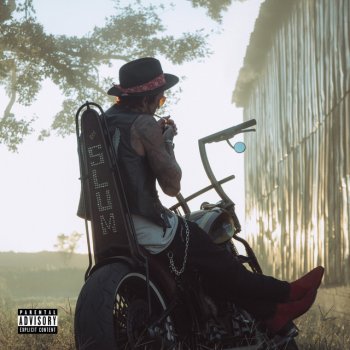 Ain't you ever heard'a my boy