Look in Your Eyes testo

And let you know I got potential

Don't know me from the can of paint, know what I meant to

Know when you see Gunna, you see hunger

I've been signed for the last three summers, and still broke, bitch

But I stay with two chicks, I can nail

Capture money, though, ever since a kid, I can sell

When the house was Run's house, I was a kid rockin' shells

To let you know I'm on what I say I am

Ask them niggaz dog, I don't play with them

Tax them niggaz dog, they be payin' me or I be layin' them

Cause in the game, dog, fuck a flagrant foul

And motherfucker say that I run wild

I give a fuck, in this whatever, I ain't blaze in a while

They said it was something, they ain't know what I was gonna be

He act like a ho, I'm airin' him, give hoes cicerrians

Uh-oh, they daring him, lo-lows, I'm starin' him

My jewelry look like a straight up frozen aquarium

Leave with a gemini, Kelina's the only friend of mine

Well I'm lyin' the steamer's a good friend of mine

He knew in every arena, nina's are genuine

Feds whose watching, switch it up from ten to nine

Switch, I ain't pickin' locks, I got a bigger poc

Stolen cables, still got the chip in box

Still got the clip in glocks, feel like we chicken pox

When I pop up on you, leave your chicken rocked

To let you know I'm cuttin' off friends in order

To fuck mine, you gotta suck me off first

And I'm suppose to kill 'em, when y'all got y'all dirt dirt

Somebody better get 'em, 'fore somebody come and kill 'em

For that skrilla fool, til somebody die and come and feel them jewels

Up with hollows, send them to the spittle tubes

Up they nostrils, put 'em up in critical

That's if we ain't finish you, better not remember who

Did this to, witness in two

Got a plan on, gettin this money, moving my crew

All real niggaz is snakes, I see through

All throughbreds to fake, I read through

They lines, between they eyes and they belt

It's the spray that they fell

Them niggaz foul, what you think this is?

Big conciousness on your nonsense, since nine nine

Testo Look in Your Eyes powered by Musixmatch 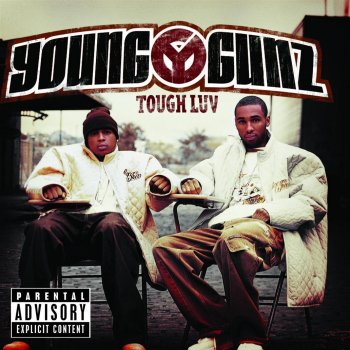