Zombie on the track

Uh, straight off the rip, get to the bag

The plan is to triple my cash and shit on my past, ayy

Really rich but I'm humble but I won't brag

Sick shit, every time I wear it, I'm sneezin', sheesh

New money but I'm gettin' back to my old ways

Still hood, nigga, still gotta get the chicken wings with the lo mein

Still good when I pull up clap, clap, red lyfe, it's a bro thing

But when it's war time, it's the whole gang

Take your bitch then I fuck her

She ain't comin' back homie, it's a sure thing, poor thing

Broke niggas ain't never been in no banks

Got a long nose

Send a opp to the crossroads

Life taught me keep a eye open and my heart closed

Most of these models be broke stop hypin' that bitch

IG got you out here feelin' yourself

Independent winning, when I get a check

Makin' women fall in love with me

Most of you rappers be cappers, they fake

Life is such a let down

So I'm pourin' up whenever I'm stressed out

Drinkin' most of the bottle for my dead niggas

Gotta pour the rest out

You know I ain't no trickin' nigga

Fell in love with the money

'Bout to do a couple movies out in Hollywood

Catch me on the West now

Put a price on a nigga head, he correct now, I collect now

LLC real estate, I get a check and invest now

Zombie on the track 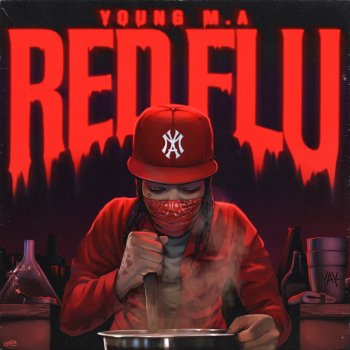 Either you trappin' or you cappin'