Linkin up with the Primo, do it (do it)

Linkin up with the Primo, do it (do it)

Linkin up with the Primo, do it.

We comin through to take control of each zip code

Bridgin the gap from rap to calypso

We gonna strike each city from 'Frisco

Tokyo to back to San Luis Obispo

Transmitted through your CD's, tapes and record players

Yo, we comin through to control your area

Bringin the vibe that create hysteria

We three deep, comin out of yo' speaker

I'm bustin your woofer and tearin through your tweeter

Every rapper's talkin bout killin somebody

But they ain't hip-hop to me (check it out)

This is the hip hip hip, the hop hop hop

We keep it keep it movin, non non stop

We keep it keep it movin, non non stop

We got to keep it movin

It's the Black Eyed Peas (?) climbin up the Empire

And they lyrics soundin tired, repetitious and expired

Cool dem down troop before they time get picked

Got money and cars but, can't bullshit

And your lyrics are soundin like, some doo doo shit

So we can all benefit from the artform

But forgot the main goal, almost lost the soul and got norm

But it ain't hip-hop to me (why why why)

{"Got black to asian, and caucasian sayin,

{"Through a nation we build, off the music field

Or a visual thrill, we do what we feel"}

Yeah, your style's dated and you ain't came out yet

Don't think you're +fresh+ cause you're rockin them outfits

I think you're lost, cause you don't know where your route is

Pick up the mic, put your money where your mouth is

Hit your spirit, make you jump out them couches

With more bounce to the freak of def ounces

And we announce this, follow us to show you what the sound is

Haters hater us if you wanna, we gon' speak on it

We gon' tell the world why hip-hop is haunted

Funny is a drug and MC's is on it

We gon' take it back to the days of Soulsonic 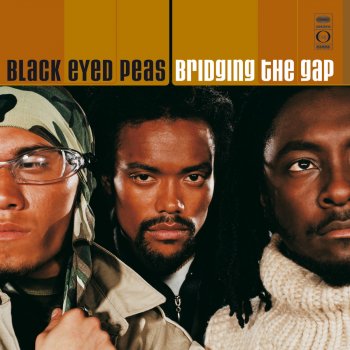 (This is the rhythm of the night)