Jackal, in the sheep flock

Shadow on the vine!

Honey, from the cleft rock

With functional addiction to altars of the May Queen

In the hollow of a cow's horn buried in a grainfield

(As that wondrous hour draws near)

One day they'll find us

Feathers on a tiger's body

Ploughshares gone swords, we were the scourge of the earth

And it happens more often than you might think

Of lonesome days and parthenogenetic nights

You became the glowing letters of a red sign 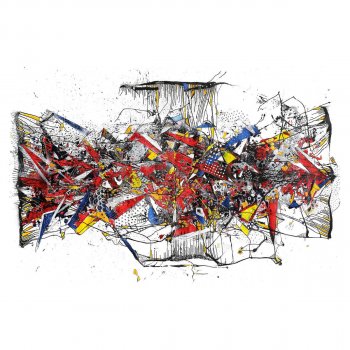 "As we melt let's make no noise

da Everything Was Beautiful And Nothing Hurt - Me Without You Album Version: leggi il testo