Oh my bad, my bad

This is Armani, right here

This is tailormade, man, this ain′t that Jamaica Avenue shit (hardly, hardly)

You know? Hand me my cup flakes

I'm simply the best, I got a beam with the stuff

I take dimes up off the math, and put a million in his smile

Let′s talk money, move when the beast come out

All these serious radios stock three dollars and shit

Now it's up the nine, yeah, nigga, yeah

I make a mill′ here, blow a mill′ there

Prolly with exec's doing lunch in the lair

Y′all niggas get to stay in the hood, I'on care (damn)

Jay got Beyonce, JD got Janet

Everything you see going down, nigga, I plan it

I'd explain it to you homie, but you wouldn′t understand it

Yeah, it's the union, haha 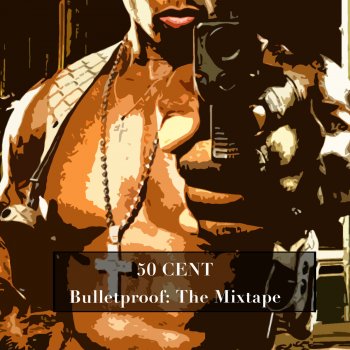 You can find me in the club, bottle full of bub