It′s not a diss song, it's just a real song

I heard motherfuckers sayin′ they made Hov

Made Hov say, "Okay, so make another Hov"

I put friends over business end of the day though

But when friends′ business interests is Day Glow

Ain′t nothin' left to say though

I guess we forgot what we came for

I shoulda stayed in food and beverage

Too much flossin′, too much Sam Rothstein

I ain't a bitch but I gotta divorce them

Hov had to get the shallow shit up off him

And I ain′t even want to be famous

Niggas is brainless to unnecessarily go through these changes

And I don't even know how it came to this

Except that fame is the worst drug known to man

When you could look in the mirror like, "There I am"

And still not see what you become

I know I'm guilty of it too but not like them

Get, one, lose some to win some (You lost one)

But she loves her work more than she does me

I would probably love my work more than I did she

'Cause what she prefers over me is work

And that′s where we differ

So breathe, mami, it's deserved

You′ve been put on this earth

To be all you can be, like the reserves

And me? My time in the army, it's served

So I have to allow she, her time to serve

The time's now for her, in time, she′ll mature

And maybe we can be we again like we were

And to ask her now, it ain't fair

So yeah, she lost one

Get, one, lose some to win some (Oh yeah, she lost one)

My nephew died in the car I bought

So I'm under the belief it′s partly my fault

Close my eyes and squeeze, try to block that thought

Place any burden on me but please, not that, Lord

But time don't go back, it goes forward

Can′t run from the pain, go towards it

Some things can't be explained, what caused it?

Such a beautiful soul, so pure, shit

Gonna see you again, I'm sure of it

Your girlfriend's pregnant, the Lord′s gift

Almost lost my faith, that restored it

Can't wait for your child′s life, to be a part of it

So now I'm child-like, waitin' for a gift

To return when I lost you, I lost it

Lose, one, let go to get one

Get, one, lose some to win some (Colleek, I lost one)

Testo Lost One powered by Musixmatch 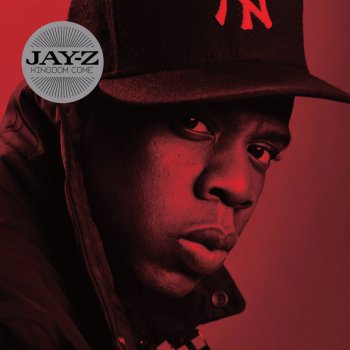