I see you sitting on the top, in your better phase

Say, how it feel it feel to be the best and the most paid?

How it feel to be the most praised?

Known to blow the most Haze

Remember from rags to riches, being mad at bitches

Screaming "Fuck love" cause you was always mad at bitches

When getting money was the fucking motto

Shit, you probably went passed that,

As a matter of fact, you probably don′t even pass that

You probably in the back of black

Splitting down the dutch

With a dime chick in the tail flap, but her head is up

Hey where's your Iphone 44 at?

Or did you end up like most cats who split a lot of cheese together?

And I know it's probably killing you softly

Thinking you can handle all of your problems costly

No matter what the cost be, you′re quick to try and buy it off

Everything is win-win, you know you can′t afford a loss

But blowing up was always the main dream

But you knew from now that it'll be this hard

Shit, you learned to trick broads when your dick got hard

And if you can do that, ain′t shit should be stopping you

Anything is possible and any obstacle should be hoppable

And now you living where it's tropical, you got the most shade

A letter to my future, Sincerely, your broke days

Most praise to the mother fucker most paid 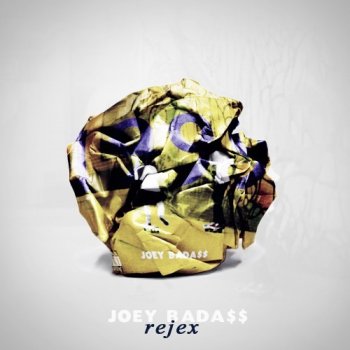 Look, I love her curves but what's more preferred

da Love Is Only a Feeling: leggi il testo