Driving with the angel of death

I pass by your old department

Sniffing up the pills you left

Nobody could tell me how far

You said, "We′ll stop to read each tea leaf"

Nobody could tell me how long

I arrive, in the form of a radical being

You arrive, but the story can never be told

(It's harder now to hold you)

Sleeping with the angel of death

I still find you in my shadow

Learning how the mirror reflects

I lose myself in you

I was told it wouldn′t be long

"Life's a basket full of cravings"

Bettеr than the evil you know

You arrive, on the hood of your step father's Lincoln

The surprise, and I couldn′t remember the words

I′m on fire, and the guilt's doing all of the thinking

I′m alive, but it isn't the same as before

Slowly we become a single mold

Watching as my skin becomes your skin and starts to hold

Finally I heard my name, the absolution called

Now I need it, now I crave the writing burned into the wall

Sitting in your hands to watch the ending of it all

I arrive, in the eyes of my grandfather′s daughter

In the light, but I couldn′t remember your words

I survived, and the guilts falling off me in pieces

I'm alive, and it isn′t the same as before

I thought this time I might just walk away from you

If I'm the thief and you′re the proof, its pain to choose

It felt like a first, but it wasn't new

I'm ashamed, lost my decree, it paid to lose

The first of sixty thousand hours obsessed with you

I tried blaming me, ended up blaming you 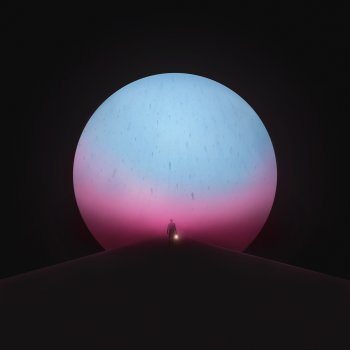 Let me relinquish and start to distinguish my past, and my time