Quote he shall you and I, Lady among the grass lay down oh

So she told him

You must not fear the dewy grass or

The rumpling grass of her gown Sir

Here is the moral of the story 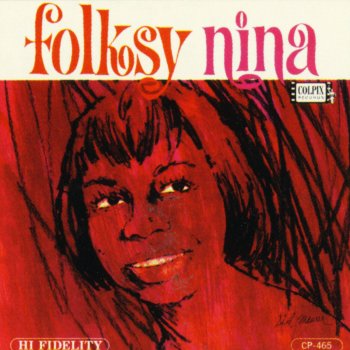 Will I see his smiling face

da Will I Find My Love (Live): leggi il testo