The valentines I never knew, the friday nights, charades of youth

And those of us with ravaged faces, lacking in the social graces

It isn't all it seems at seventeen

A brown eyed girl in hand-me-downs, whose name I never could pronounce said

"Pity, please, the ones who serve, they only get what they deserve.

The rich relationed home-town queen marries into what she needs

A guarantee of company and haven for the elderly"

Remember those who win the game, lose the love they sought to gain

In debentures of quality and dubious integrity_

To those of us who know the pain of valentines that never came,

Inventing lovers on the phone, repenting other lives unknown

That call and say "Come dance with me", and murmur vague obscenities

Testo At 17 powered by Musixmatch 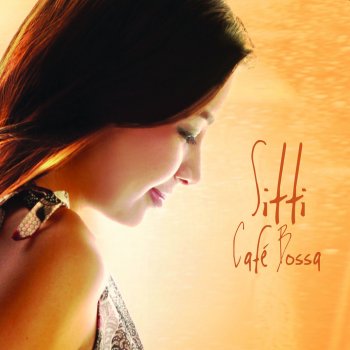 If love can move a mountain