Catman (The Rosies Are Coming) testo

My name is rosy and my hangs on you,

So keep your high-heel boots and your knee-high mind,

Come up to my pad and see my work,

Go for a meal and hear my joke,

Or get in a bag and take a poke,

But don't be too clever or we′ll kick your fillies in.

Look out, look out,

The rosies are coming to town.

The rosies are flashing along.

Catman, we feel a fool today,

My name is rosy and my wangs on you,

So leave your well polished tail and your uptight suit,

Show us some funnies that are better than daddies,

Or bake us some cakes that are better than mommies,

Or give us your witties that are trapped in your willies,

But don't be too clever or we'll scratch your goodies out.

Watch out, watch out,

The rosies are riding the town.

The rosies are slashing about.

My name is rosy and my fangs on you,

So save your thigh high thoughts and your banana skin,

We′ll burn your pansies and give you a bug,

We′ll squeeze your lemon and give you a mug,

We'll cut your daisies and give you a slug,

And don′t be too clever or we'll blow your sillies off.

Keep out, keep out,

The rosies are passing the town.

The rosies are bashing around.

Catman! catman! where are you?

Don′t be a prune, catman, give us all you've got.

Your blueberry eyes and your evergreen lies.

′Cause after all, by this fall you might grow too old,

And you can't ask your mommy to use an old fruity in her pie.

Bake me a cake as slow as you can.

And put it in the oven for me and my mo.

Fake me a cake as fast as you curl.

Bat it, and whip it, and mark it with blood

And throw it in the oven with trickles and mud.

Make me a cake that's sweet as your toy.

And leave it in the oven for lizzie and me.

Hey, dumballs, get me a pair of rubber dolls, will you!

Testo Catman (The Rosies Are Coming) powered by Musixmatch 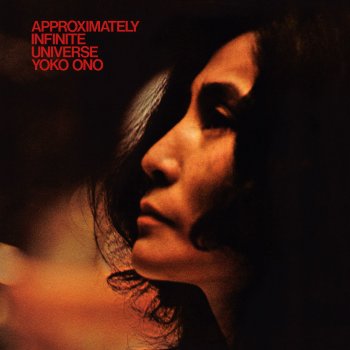 I don't need you anymore.